See through the journey of the committed Chief Judge Frank who rose from a practicing attorney to being the Delegate to the Rhode Island Constitutional Convention. 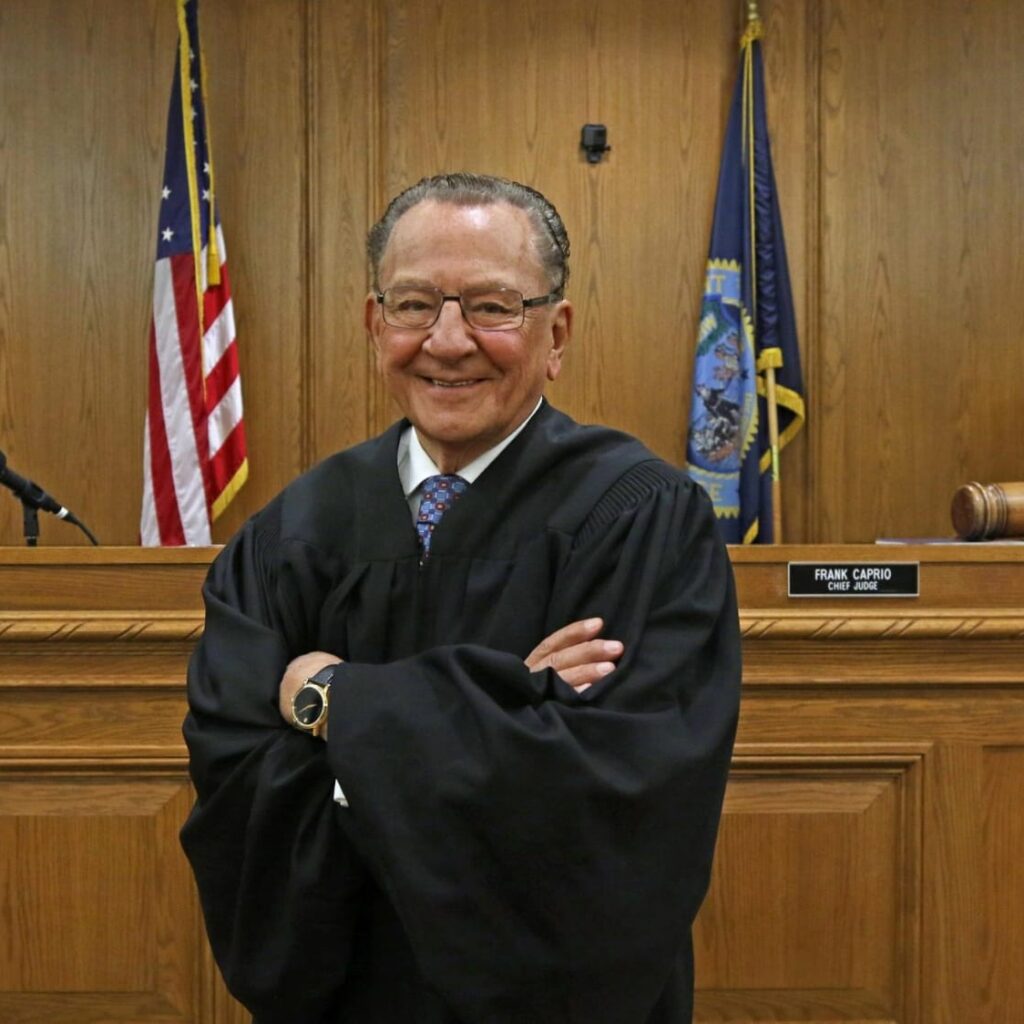 Francesco Caprio born on 23 November 1936, Is an American Attorney, Politician currently serving as the chief municipal judge in providence, Rhode Island, USA. He is best known for his role in the television series“ Caught in Providence” and has made appearances in the series like parking wars dealing with several cases of traffic violations in his courtroom.  His courtroom videos have millions of views on YouTube, as he became a viral sensation in recent years. 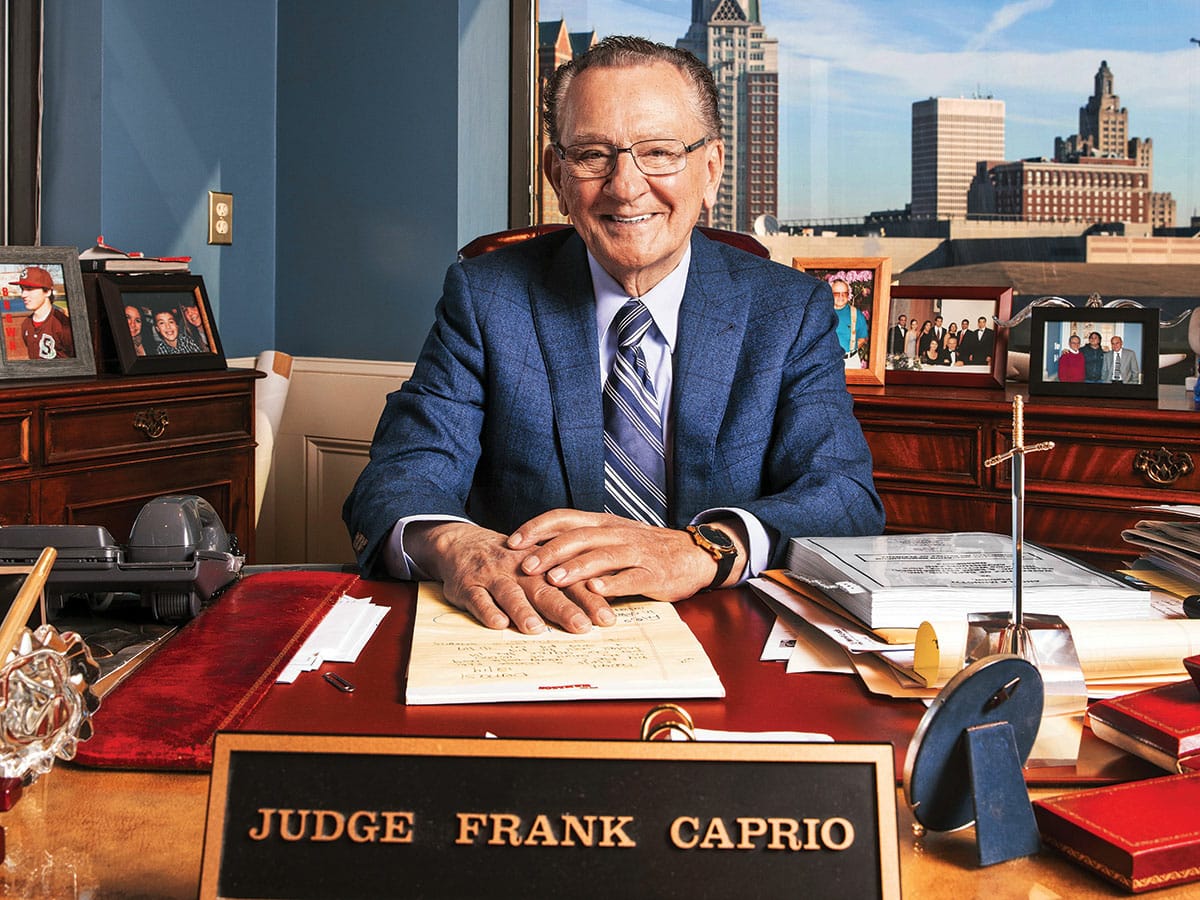 Frank is of Italian ancestry, with his father hailing from Teano, Italy, and his mother being an Italian-American who was born in the United States. His father worked as a milkman and also sold fruits in the Federal Hill neighborhood where he grew up.

While attending Central High School, Frank worked odd jobs to supplement his income including working as a shoe-shiner and dishwasher. 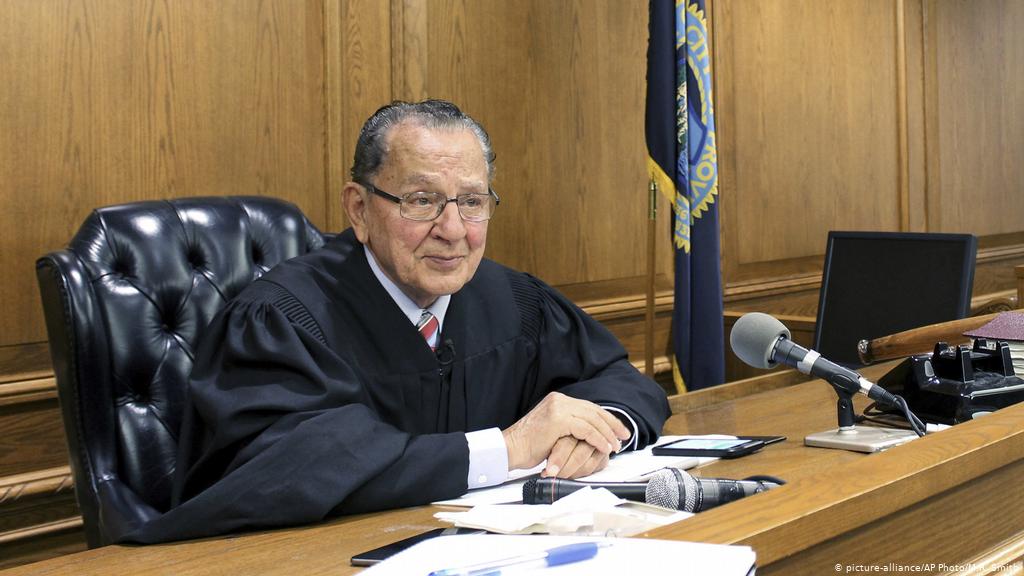 After practicing as an attorney from the late 1950s to the early 1960s, Caprio’s career climbed as he was chosen to the Chamber of the City… He served for six years and then became the Delegate to the Rhode Island Constitutional Convention.

During his time in the position, He was elected as a Delegate to the Rhode Island Constitutional Convention and also participated in five Democratic National Conventions, events held to help nominate presidential candidates for the Democratic Party..

He also continued his interest and work with the academy, the chairman of the Board of Governors for Higher Education in Rhode Island, held responsible for big decisions with many of the major higher institutions for education in the state.

Judge Carpio entered the spotlight when a TV show focused on his courtroom, “Caught in Providence,” started airing. People’s across the globe immediately fell in love with the unusual interest in the drama and realistic interactions that exist inside these the show.

Judge Caprio is also a partner in the Coast Guard House Restaurant in Narragansett, Rhode Island.

Judge Caprio is the founder of the Antonio Caprio Scholarship Fund, which is named after his father, which aims to help high school students in his area gain the proper funding and educational opportunities they need. He’s established scholarships with Providence College and the Suffolk University School of Law, and created programs to give the people of Rhode Island more accessibility in terms of legal services, especially in big neighborhoods.

Caprio has also been involved in the Boys Town of Italy, the Nickerson House Juvenile Court and Rhode Island Food Bank. In 1983 he was the Co-Chair for the Rhode Island Statue of Liberty Foundation (raising funds for the restoration of the Statue of Liberty and Ellis Island). Caprio was also a member of the Board of Regents of Elementary and Secondary education and the Governor’s Pre-K thru 16 Council on education. He is a member of the President’s Council at Providence College