Meet Cyril Ramaphosa: A True Example Of How Patience And Perseverance Wins!

Meet Cyril Ramaphosa: A True Example Of How Patience And Perseverance Wins!

An old and very popular adage says: “The patient dog eats the fattest bone.” This is a profoundly irrefutable truth, but sadly, many people in this present generation seem to believe otherwise.

Some have even said and publicly taught others that a patient dog goes to bed hungry rather. Life, however, always has a way of correcting such “woke ills” by placing prominent examples around us virtually everywhere we turn.

It may interest you to know that Cyril once lost out on a much desired and highly-coveted Vice Presidential slot with the nation’s most iconic leader, the late Nelson Mandela. As disappointing as that may have been for him, he, however, didn’t let it run him to the ground. Instead, he went into business and, over a decade later, came back as President.

While in business, Cyril has grown to become one of the wealthiest men in South Africa. Widely renowned financial publications like Bloomberg and Forbes reportedly value his net worth at an estimated $450 million. He also reportedly owns all 145 McDonald’s restaurants in South Africa. And according to reports, Cyril’s venture with McDonald’s is not a regular franchise as he holds all the assets and real estate in all 145 restaurants. This means that he can choose to lease any of the properties out or sell them whenever he pleases.

This is a lesson for many of us today. Failure is not the end of your life but the beginning of your greater chances to excel in life. If you don’t give up or become a monster to torment your opponents or rivals, you can turn any story of failure into glory eventually. 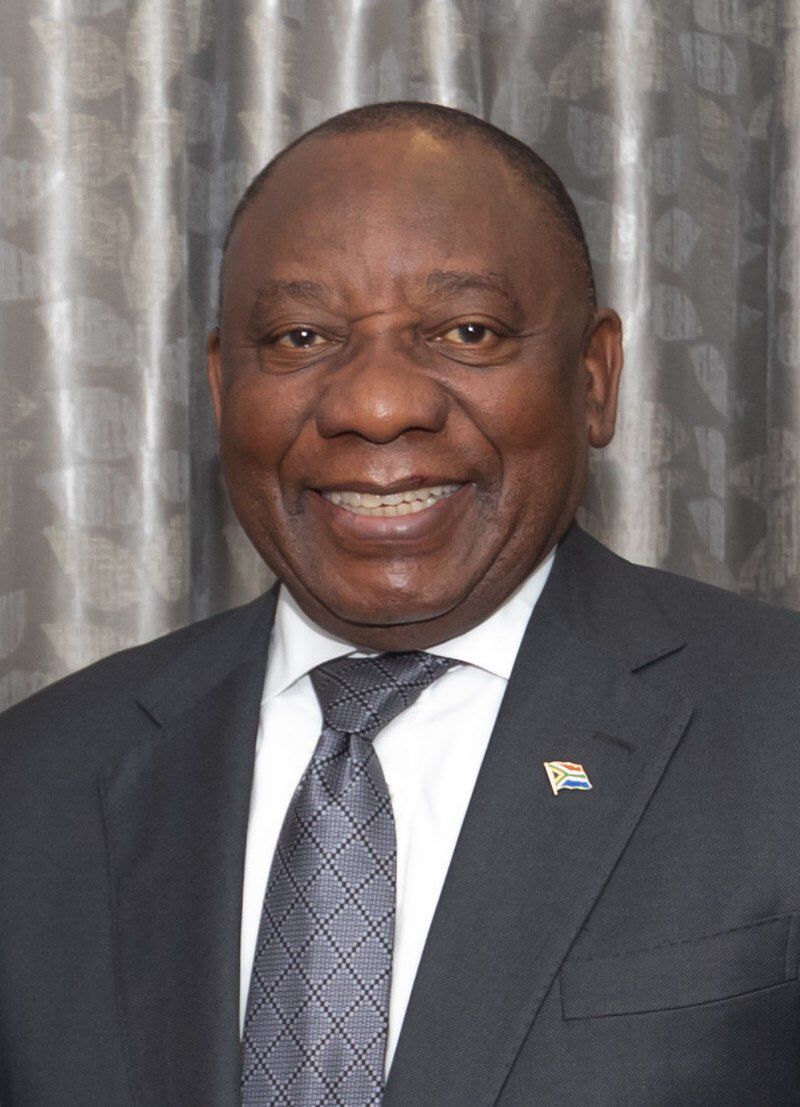 Whenever it seems like life has knocked you down hard, spend that time to improve your life and become better. When you eventually get all the knowledge you need, keep trying again and again, and you will see yourself living your dreams.

Pay no attention to distractions and detractors. Stir up ‘hell’ and remain focused. Learn to play your game smartly and always be in control.

Post Views: 38
PrevPreviousMerry Christmas & A Happy New Year To You
NextPatience And Perseverance Always Wins If You Do Not Quit!  Next