The President of the United States of America, Joe Biden, has stated that the US Military thinks it is not a good idea right now for U.S. House of Representatives Speaker Nancy Pelosi to visit Taiwan in August 2022, as planned. 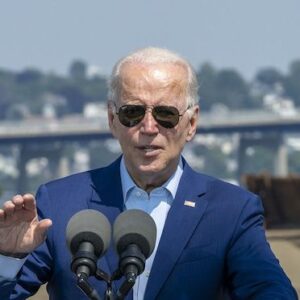 US President Joe Biden, has stated that the US Military thinks it is not a good idea right now for U.S. House of Representatives Speaker Nancy Pelosi to visit Taiwan in August 2022, as planned.

President Biden also disclosed that he intends to speak with President Xi Jinping of China by the end of July, and he reportedly appeared to cast doubt on the proposed trip to Taiwan by Pelosi.

This comes in the wake of reports that China recently issued stark private warnings to Biden’s administration about the planned visit, citing that Beijing sees it as an attempt to undermine its sovereignty. 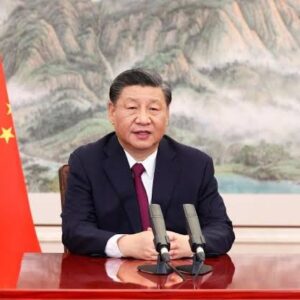 Six people reportedly familiar with the warnings from China have also warned that these new threats are significantly more potent than any threats Beijing has made in the past. Apparently, this is not the first time that China has been unhappy with American policies and actions on Taiwan because China has laid claims to the island nation as its territory.

According to reports, there could be a military response by China if Pelosi insists on visiting, as a statement allegedly released by the Chinese foreign ministry says: “Pelosi’s visit to Taiwan would seriously undermine China’s sovereignty and territorial integrity, and the United States would bear the consequences of our response.” 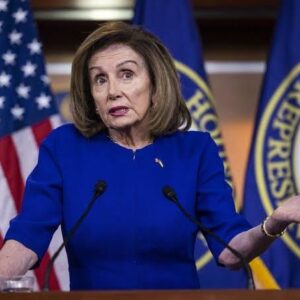 The U.S. House of Representatives Speaker Nancy Pelosi had planned to visit Taiwan in August 2022.

Further reports also hold that China has been seeking to bully Taiwan’s democratically elected government into becoming a Chinese colony by stepping up military activity around the small island nation. However, the government of Taiwan has reportedly declared that, as much as they want peace, all 23 million of its people won’t hesitate to defend themselves if China attacks them.

Neither the Chinese foreign ministry nor the White House National Security Council and the State Department has issued any further comments on this very tense situation, and one cannot but wonder: 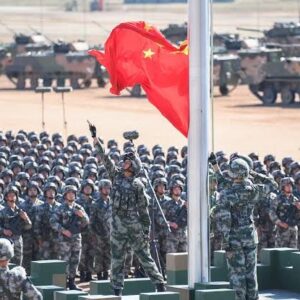 Chinese military has intensified drills and actions around Taiwan in a bid to force the small island nation into submitting to Chinese rule.

(1) What exactly is China’s play in this power game, and why are they seemingly bent on triggering a 3rd World War?

If the Chinese attack either Taiwan or takes military action against the US if Pelosi visits as planned, it would trigger retaliation that would spiral out of hand and start a full-blown war worldwide. 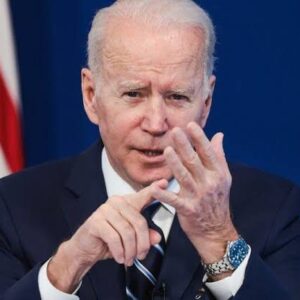 President of the United States of America, Joe Biden

No matter how powerful or mighty a nation’s military is, there is no wisdom or sense in deliberately provoking or starting a war with any other country.

We hope that discretion and restraint will prevail in these matters, and all nations concerned will resolve issues between them as amicably and mutually beneficial as possible.